How did Warren Buffett make his first million? 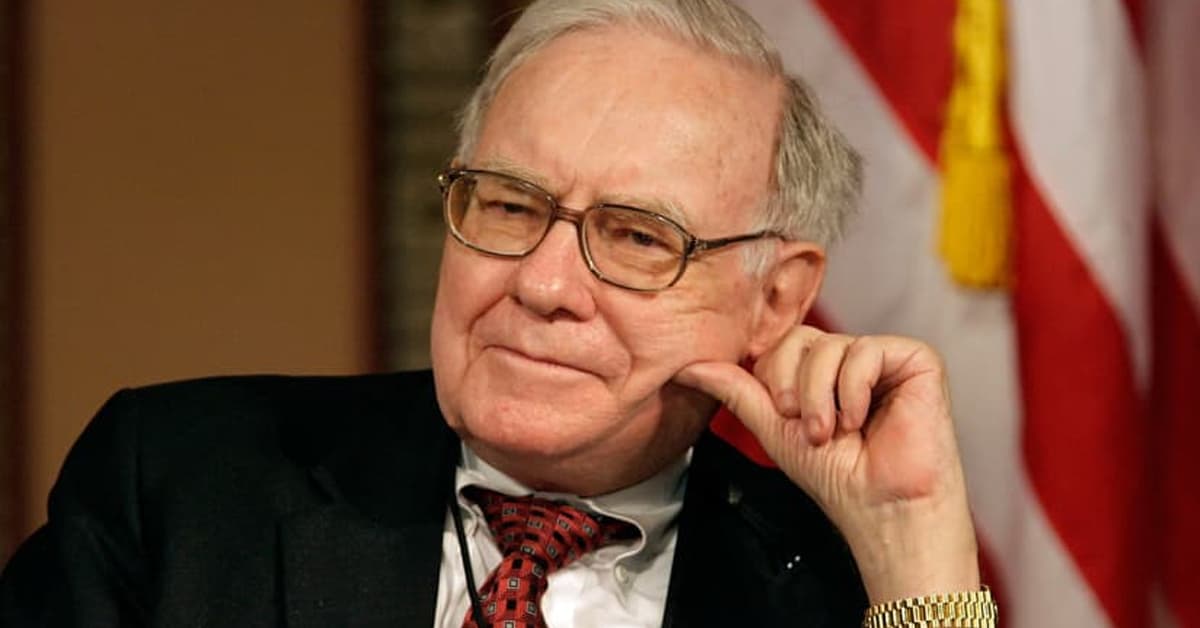 How Did Warren Buffett Make His First Million?

In this article, we outline how Warren Buffett made his first million. Hint, it wasn’t diversification.

In 1956. Graham retired and closed his partnership, and Warren established Buffett Partnership Ltd, which was essentially a wealth management firm. Unlike today where most wealth management firms charge approximately 1% – 2% AUM (Assets Under Management), Warren charged 0% AUM but took 25% of any commissions beyond 6% cumulative return. The firm’s average returns from 1957 through 1968 were 31.6% with no negative years. His strategy, as learned from Benjamin Graham, was to buy a small portfolio of On Sale stocks. Benjamin Graham has recommended owning between 10 and 30 stocks, whereas Warren Buffett has recommended owning even fewer stocks. The key to finding great businesses is to calculate the sticker price (intrinsic value) of a stock and make sure you buy that stock for 50% off (Margin of Safety of 50%). Essentially it’s like buying $10 bills for $5.

In 1959, at age 29, he met his future business partner Charlie Munger.

In 1962 at age 32, he made his first million. His net worth exceeded $1 million dollars ($9M in 2021 dollars) due to the commissions from Buffett Partnership Ltd.

As we all know, his momentum of wealth-building had just begun.

In 1962, he began buying shares of Berkshire Hathaway, which at the time was a textile manufacturing company founded in 1839.

In 1969, at age 39, Buffett closed down Buffet Partnership Ltd because he admitted to his investors that he’s run out of good ideas to beat market returns. He decided to focus his attention on building the share price of one stock on his own, Berkshire Hathaway.

In 1985, the last textile operation under Berkshire Hathaway was shut down.

Learning from His Investment Mistakes

Berkshire Hathaway eventually turned into a conglomerate holding company that owns companies including GEICO, Duracell, Dairy Queen, Fruit of the Loom, Pampered Chef, Kraft Heinz, American Express, Coca-Cola, Bank of America, and Apple. Today you may purchase shares of Berkshire Hathaway under ticker symbols BRK-A or BRK-B. As of July 2021, BRK-A trades at $417,000 per share, and BRK-B trades at $270 per share. Essentially, BRK-B allows you to invest in Berkshire Hathaway with a much lower barrier to entry.

Overall, Berkshire Hathaway may be diversified today, but the key to building wealth is to buy On Sale businesses in a focused portfolio.

Want to find On Sale businesses? Join Tykr for free.