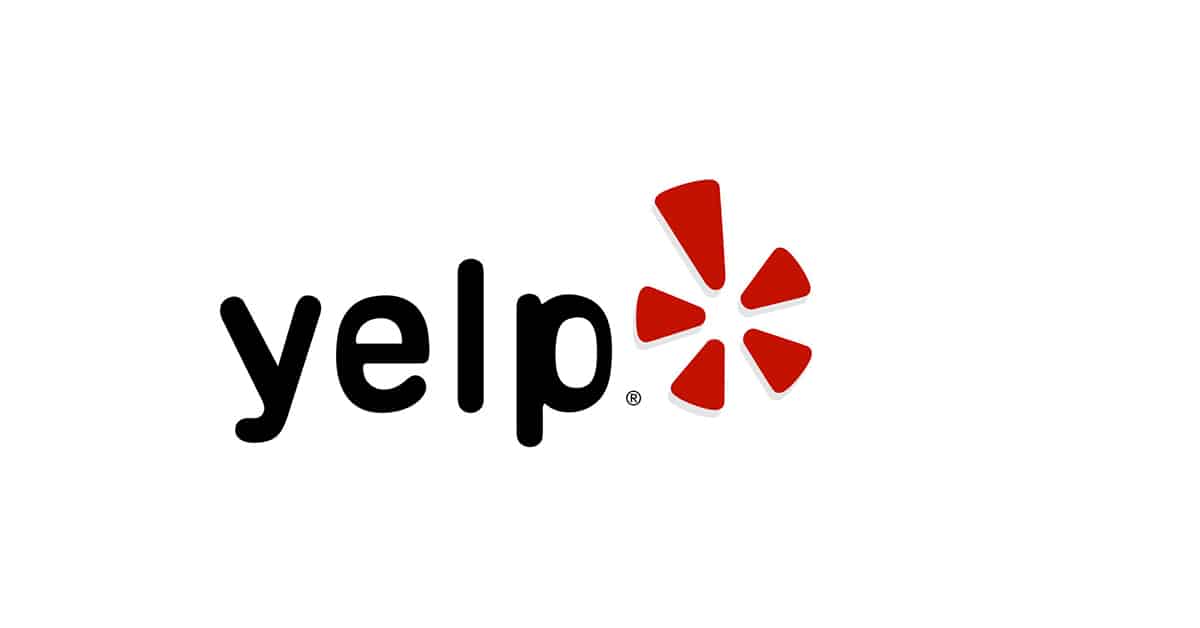 Is Yelp stock a good buy?

Yelp is a crowd-sourced reviews business that was founded in 2004 and is based out of San Francisco, CA.

Here are some fun facts on Yelp.

Although Yelp is a well-known review app, it’s not the only global player in the market. Here is how they stack up against the competition.

YELP (Yelp)
Score: 5/20
MOS: 0%
Summary: Overpriced
Number of countries/territories that use this platform: 35

GOOGL (Alphabet)
Score: 16/20
MOS: 60%
Summary: On Sale
Number of countries/territories that use this platform: 219

TRIP (TripAdvisor)
Score: 5/20
MOS: 0%
Summary: Overpriced
Number of countries/territories that use this platform: 45

Foursquare
Private
Number of countries/territories that use this platform: 190

As you can see, Yelp has a small global footprint compared to the competition. Competing with a conglomerate such as Google (Google Reviews) is a near-impossible feat. At the end of the article, I have an idea of how they can increase market share.

Here is what the news has to say.

This article from firestar.com from 6 years ago outlines some alarming feedback on Yelp. The article is titled “Do Small Businesses Really Hate Yelp? Why it’s so complicated.” A few of the hot points include Yelp filters out reviews that seem too good to be true, even if they are true. This can cause frustration for business owners who need more positive reviews. It’s also very difficult to remove fake reviews. And finally, Yelp has been battling extortion claims. Long story short, they have promised to hide negative reviews in return for advertising dollars. Overall, this last point is shocking. Although 6 years have passed and this may not be a concern today, it’s unfortunate these legal actions occurred at all. This is never good. It can be hard to steer a large ship back on track. Think about the “bro culture” issues, as stated by businessinsider.com, that happened with Uber in 2017. Events like this make it difficult for investors to jump back in.

Although Yelp is doing there best to improve the brand reputation, the financials still need improvement. Here is a closer look.

With a Score of 5/20 and a MOS of 0%, this stock is too risky. This business has a small moat as there are other review sites that consumers are using. If Yelp wants to increase its market share, it may have to change up its business model slightly or offer outstanding incentives for businesses to advertise. Establishing a new level of respect with local businesses should be the top priority. If they can do that, naturally the businesses will encourage the consumers to use the app and therefore increase the usage. It all starts with the businesses. How can Yelp make them feel like rock stars?

The Summary, Score, and MOS of this stock may have changed since the posting of this review. Please login to Tykr to see up-to-date information.