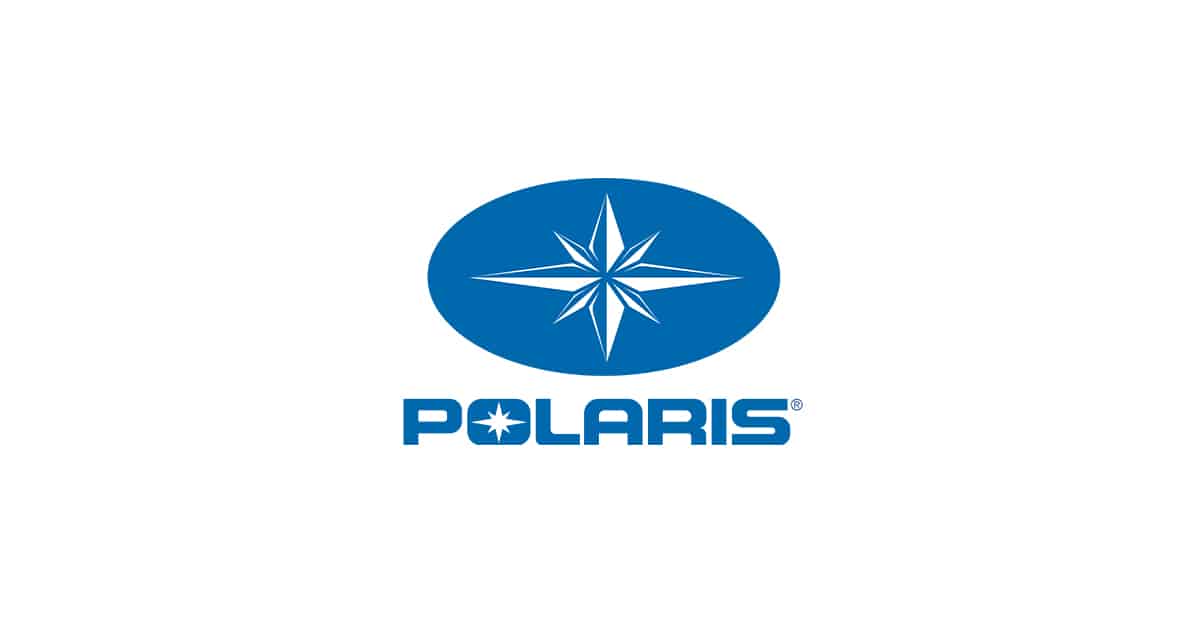 Is PII (Polaris) a good investment?

Polaris Inc. is an American manufacturer of motorcycles, snowmobiles, ATVs, and neighborhood electric vehicles.  They were founded in 1954 and are based out of Medina, MN.

Here is a fun story on how Polaris was started…

Edgar Hetteen originally teamed up with his brother Allen Hetteen and David Johnson to found Polaris as a farm equipment manufacturer.

In 1954 while Edgar was on a business trip, David and a few employees started working on a snowmobile prototype.  When Edgar returned to the office he was furious to learn that employees had used their time and company resources to build such a ridiculous machine.  This original design included grain silo conveyor belt as a track, a Briggs and Stratton motor, and an old Chevy bumper for skis.

Edgar was skeptical of its value but the machine was quickly purchased by Roseau Lumberyard for $465 (Based on inflation that’s over $4,000 today).  That was the “ah ha” moment when they realized this snow machine might actually make some money.  In 1956 they released their first product model snowmobile called the Polaris Snow Traveler.

Today, Edgar Hetteen is described by the Snowmobile Hall of Fame in St. Germain, Wisconsin as the father of the snowmobile.

Now let’s dive into the future of Polaris…

Have you ever thought of an electric snowmobile?

Overall, Polaris appears to be ahead of the trend regarding the move to electric motorcycles and off road vehicles but is Polaris a good investment?  At this time, the answer to that question is NO.  We have to rely on the analysis provided by Tykr.  Although Polaris has a great story and is creating some cool products, the chances of you and I making money on this company right now are relatively low.  With a score of 10/20, the financials are okay but the scary number to pay attention to is the MOS of -684%.  With a Share Price of $90 vs a Sticker Price of $11, we could lose money on this stock.

The Summary, Score, and MOS of this stock may have changed since the posting of this review. Please login to Tykr to see up-to-date information.