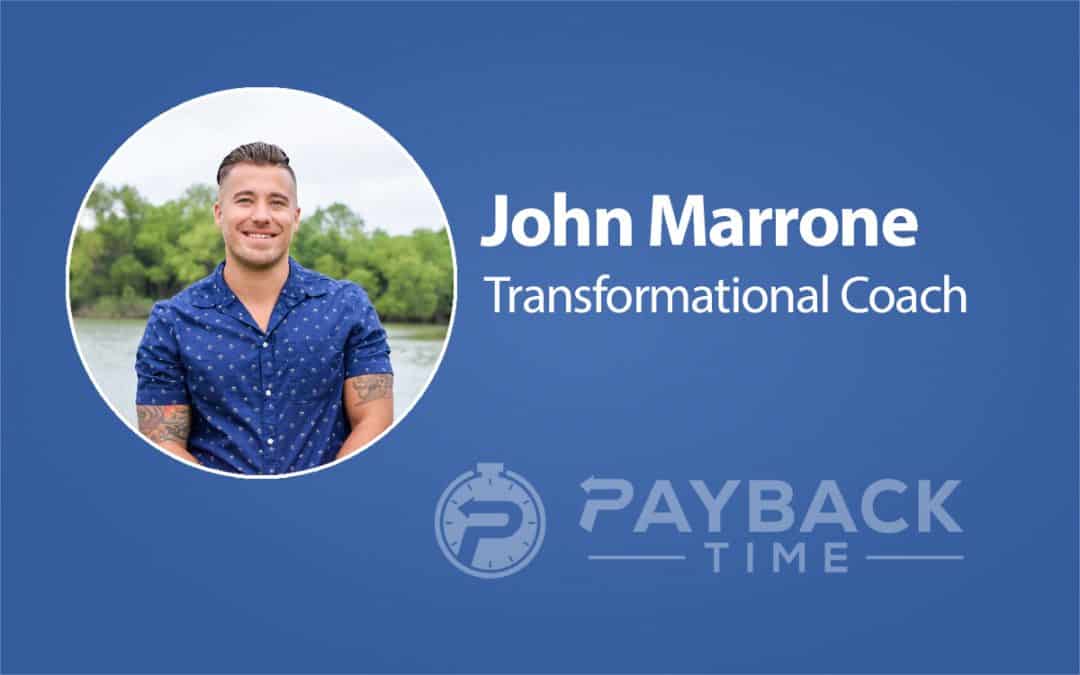 Everyone faces adversity in life to some degree.  It’s what you do with that adversity that determines your future.  My next guest has certainly faced his fair share of challenges.  Some of which were self-inflicted and some of which were the product of his surroundings.  He’s sold drugs, been in and out of jail, and faced extreme poverty.  When life beats up for not years, but decades, and you don’t give up, that means something.  This guy knew he was meant for more and he eventually started connecting with the right people which allowed him to hone on his true calling which is coaching.  I typically wouldn’t invite a coach on this podcast because those who know me best, know I don’t deal with fluffy motivational BS, preached by prideful fake gurus.  But, this guest is different.  Before he became a coach, he was practicing what he preaches and was highly successful in sales.  Using a proven process and applying the right mindset, he discovered that achieving your goals isn’t too far away.  You have to hear this story, I know you’re going to love it.  Please welcome, John Marrone.