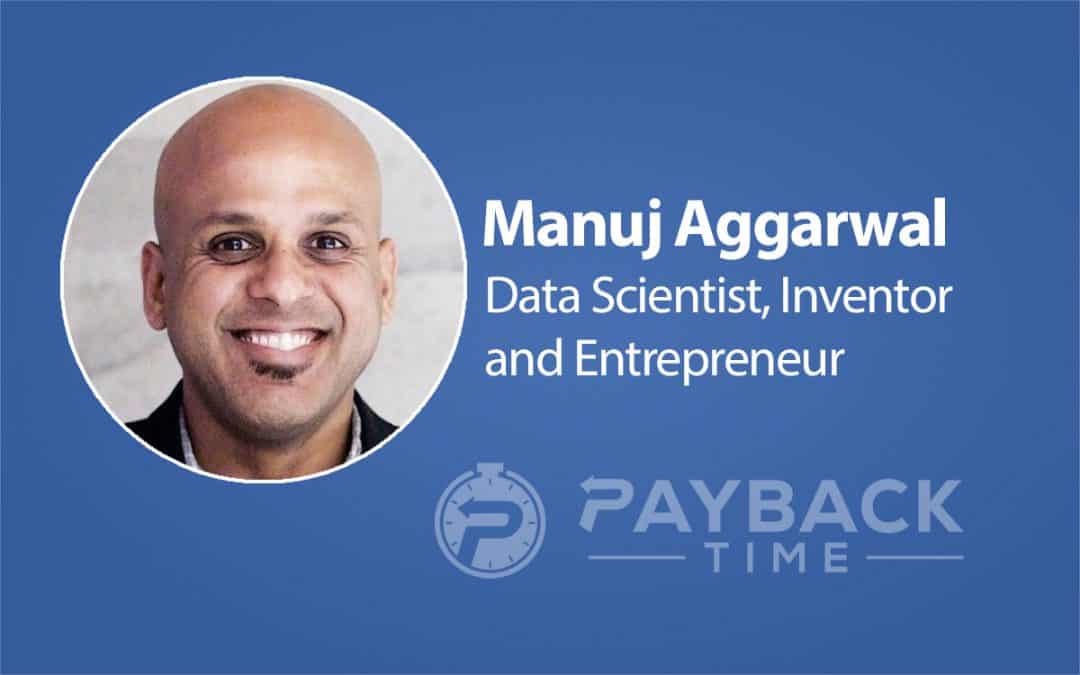 We live in a society where envy is significantly more prominent than appreciation.  As quoted by my next guest, “If you were to see what’s really going on in other people’s lives, you would see that it’s just as rotten as your own life.”  My next guest has a great appreciation for this life.  His journey began at age 15 where his first job paid $2/day.  With dreams of becoming more than a factory worker, he set his sights on computers and programming.  He saved every penny he could to pay for one technical class.  After clawing and scraping through education, he eventually moved from India to Canada to start a new life where he began his career in tech.  Fast forward to today, he has 4 patents in AI (artificial intelligence) and he’s been fortunate enough to work with some of the biggest brands on the planet including Microsoft, Pearson, and IBM.  Please welcome Manuj Aggarwal.